Not paid your insurance premiums on time? Here’s what happens to your claim 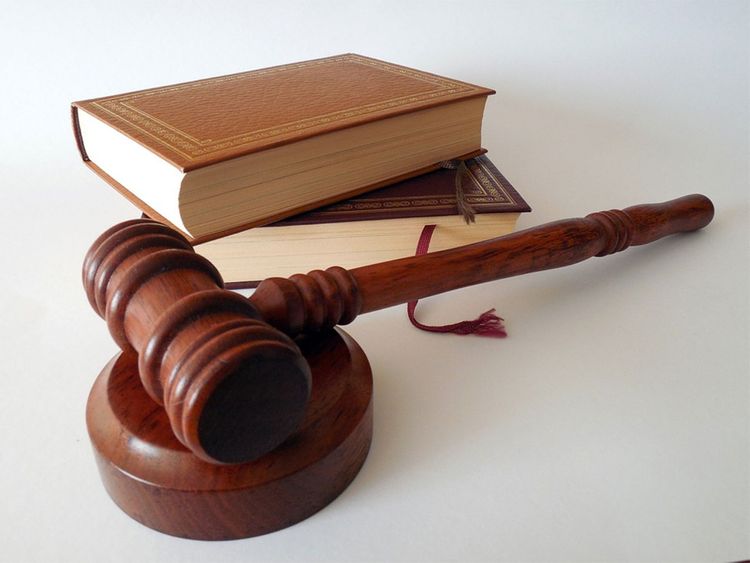 Question: Two months ago, one of my warehouses was exposed to a fire and the losses were massive. I have an insurance, but I had not paid the premiums for three months owing to some financial constraints. However, immediately after the fire broke out, I paid all the overdue premiums in full. But the insurance company has refused to pay any compensation, saying that the premiums were due at the time of the fire outbreak. My contract with the insurance company is still valid. My question is: Does the failure to pay premium before the outbreak of fire result in a forfeiture of my right to compensation?

Answer: Federal Law No (5) of 1985 on the Civil Transactions Law of the UAE, Article (1026) states: 1. Insurance is a contract whereby both the insured and the insurer cooperate together to face the risks or accidents insured against and, whereby, in consideration of a specified amount or periodical premiums, the insurer undertakes, upon occurrence of the event or the risk specified in the contract, to pay to the insured or the beneficiary a sum of money, an annuity or any other pecuniary right.

Article (1032) states: The insured is bound to: Pay the agreed amounts on the term fixed in the contract.

Article (1034) states: The insurer is bound to pay the insured amount or the sum due to the insured or the beneficiary, as agreed, upon occurrence of the risk or maturity of the period fixed in the contract.

Article (246) of the same law states: 1. The contract shall be implemented, according to the provisions contained therein and in a manner consistent with the requirements of good faith. 2. The contract is not restricted to what is contained therein, but shall extend to its essentials in accordance with the law, custom and the nature of the transaction.

According to the provisions of Articles 1026, 1027, 1037, 1038, and 1040 of the Civil Transactions Law — and according to what has been done by this court — fire insurance is a contract prevailing in the compensation quality and aims to compensate the insured — or the beneficiary of the insurance — for the damages that arise from fire and it is an inevitable consequence of it and that is within the limits of the damage caused to the beneficiary without exceeding it to other damages, unless the contract includes insurance from the civil liability of the insured to him because insurance is one of the time contracts for which the period is considered. So the insurance is valid from the effective date and expires at the end of the last day. (Cassation No 272/2011, commercial)

The provisions of Articles 1026, 1033, and 1034 of the Civil Transactions Law collectively indicate that any insurance contract is a consensual contract binding on both sides, whereby the insured is obligated to pay insurance premiums in exchange for the insurer’s obligation to pay the insurance amount when the insured risk is realised for a certain time. Time is an essential element in which it is intended for the continuation of the contract and its implementation. The insurer bears the liability of the insured risk for a certain period in exchange for the insured fulfilling his obligation to pay successive premiums throughout that period. And while it is permissible to fulfil it all at once, the estimation of this premium is done by taking into account the contracted time and the fact that this contract is a time-bound contract in accordance with established rules that entails that if this contract is terminated or breached, then this termination has no retroactive effect, and the contract is dissolved only from the time of termination and spoilage. (Cassation No 144/2006 Civil).

It can therefore be concluded from the above that the insurer should be fixed to the contract till its end date and court has the right to decide whether each party had implemented his obligations or not as per the documents submitted to it.
Salary deduction during suspension of work

Question: According to UAE Labour Law, does an employer have the right to enforce suspension of work and at the same time deduct the salary of an employee on disciplinary grounds? And in case if the employer has the right, then what percentage of an employee’s salary is he allowed to deduct?

Answer: To answer this question, the employer, according to UAE Federal Law No (8) of 1980 and Article No 102, has the right to impose disciplinary penalties as following:

3. Suspension from work with reduced pay for a period not exceeding ten days.

4. Forfeiture or deferment of a periodic increment, in establishments having an increment scheme.

5. Forfeiture of promotion, in establishments having a promotion scheme.

6. Dismissal without prejudice to severance pay.

7. Dismissal with forfeiture of all parts of severance pay. This penalty may only be imposed on the grounds expressly specified in article 120 of this Law.